It may be little, but it’s anything but a wimp. The electrically heated group offers some essential temperature stability, and the double manometer on the front of the machine is convenient for monitoring your extraction. 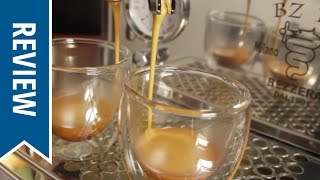 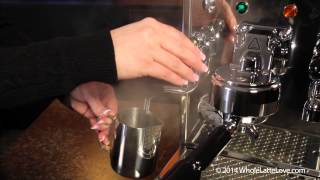 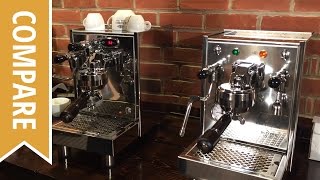 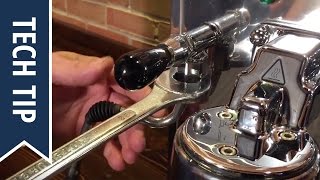